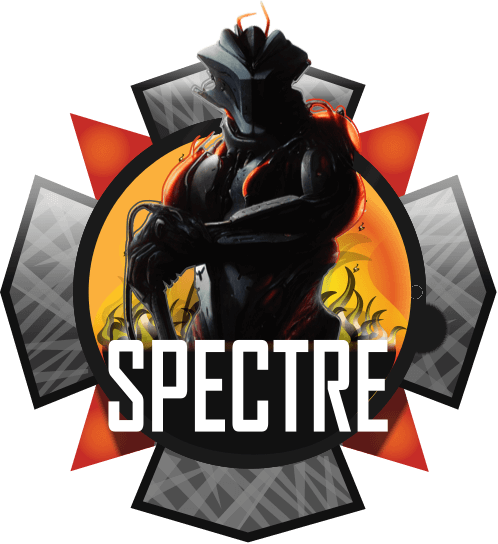 Beating your opponents in Call Of Duty BO3 has never been so much fun as doing it with proc controllers available for the gaming system of your choice. We offer a great selection of the game compatible mod packs that you can add either individually if you wish to get few extra skills to use in the gameplay or all at once to get a load of 13 powerful mods and become unbeatable. Mod features can be added onto any custom controller design on the website.

Black Ops 3 is a very dynamic game and mastering all-new moves will be crucial to your success on the virtual battlefield. Due to the game mechanics, the jumping powers of your character become very important - Jump Shot mod pack comes with a special function to jump and shoot at the same time.

This is a first-person shooter in the Call of Duty franchise and the fourth game in the legendary Black Ops which is considered to be the strongest COD series. On top of new content such as new maps and weapons the game features a new movement system including a variety of wall running, sliding and jumping and a system of classes called specialists offering more special abilities and armour to the character in the game.

Being the fourth installment in BO series and the twelfth game in the franchise, the game was the second release published by a three year Activision cycle of development. It became available for all gaming systems in late 2015.

The game offers standard COD modes: Multiplayer, Campaign and Zombie. Multiplayer offers a new Specialists system where players choose from 9 characters with each having a unique set of skills. Campaign comes with its own progressions system, 4-player gameplay and an option to customize the character look and gender. Zombie mode now allows to unlock weapon kits, bonuses and features some new characters.