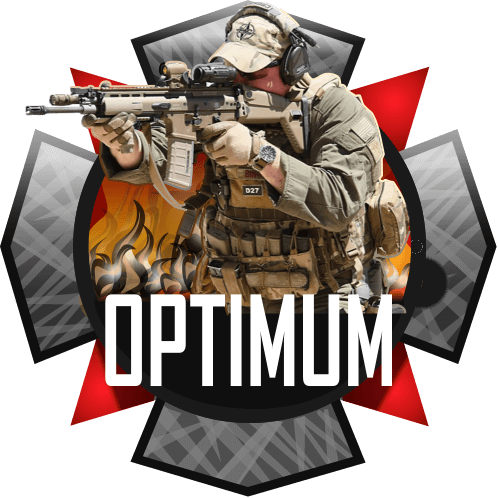 Call Of Duty MW3 The Game

This great first-person shooter video game, developed by Infinity Ward and Sledgehammer, is the third game in the Modern Warfare series. The official release date in North America was set for November 8, 2011. Most of the critics’ reviews for the game were positive with the compulsion of its gameplay, tons of content and excellent sound effects being pointed out. A not very memorable story line of single-player campaign and the absence of innovations were mentioned among the negative sides. The release got $1 billion in sales throughout the world in the first 2 weeks and became the biggest selling game of the month in the U.S.

The campaign offers a lot of similar excellences and downsides as the first two parts did. Fierce combats take place on beautiful landscapes and setpieces. Extremely responsive and well-balanced firing along with the challenging battlefields will keep players alert till the end. Your character will face various situations during the gameplay that will keep your attention and make your experience anything but boring.

The multiplayer of MW3 has exceeded all expectations. Just like its processors, the multiplayer consists of a well composed leveling system, multiple maps and fierce combat. The game offers 16 new maps and tons of exciting content including various challenges you will have to overcome and continuous rewards that will keep you motivated till the end.

It will surely keep your interest as its challenges are very diverse and a lot of fun. You will experience the missions where your character will have to deactivate chemical weapons or take over a plane or stay unnoticed while passing a group of enemies. Another fun challenge is a Survival Mode, where you will be offered to survive against enemies who will be becoming more and more difficult with each level. This is a fun game type that will keep you entertained should you want to beat the board leaders.

To enjoy this incredible first person shooter game with the best multiplayer in the COD games series and so many more features in terms of content, modes and levels you need to have both skills and technology. At MegaModzPlanet, we are happy to offer the latest Rapid Fire modchip technology that delivers 12 exciting mod packs compatible with MW3. Add the features one by one or all at once via a Optimum multi-mode package. Become unbeatable with us.