Due to unprecedented circumstances happening in the world lately, the video game industry is experiencing a boom, and our company is no exception. Due to the high volume of sales and limited staff, the order processing time has increased to 20 days as every controller goes through the building, then the testing stage and only then gets shipped out.

Same Day Assembly option may not be always available, you will be able to see its availability while checking out as well as the anticipated delivery date. We will do our best not to break our promises and deliver products to you on time.

We greatly appreciate your patience and trust in our brand. Stay healthy and safe! 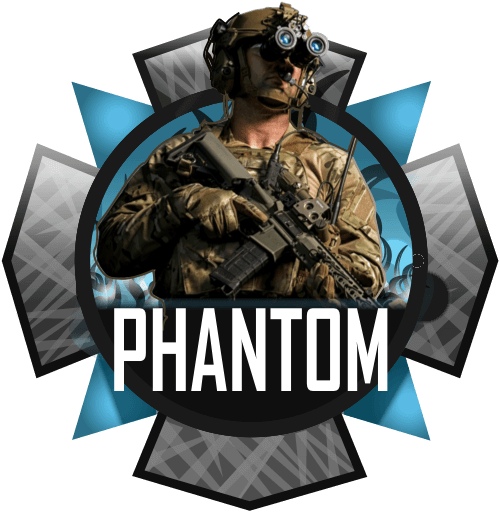 Call Of Duty Ghosts The Game

This COD installment was released November, 5 2013 and became a huge success right on its launch day having gathered over $1 billion dollars in revenue. Although the game was predicted to be a major success of the series with a strong multiplayer and a new Extinction mode featured, it received a lot of negative feedback mainly due to the lack of innovation, poor storyline and a weak campaign. When compared to the previous COD Black Ops 2 release, Ghosts didn’t have much in its favour.

You are welcome to select the game compatible products that already come with all mod packs tested and proved to provide great enhancement for your gaming abilities. Just select your gaming system, any design available on the website and choose Phantom Multi-mod package from the functional modifications tab. Or you can just several desired features and manually add them to your final order.

Ghosts mod options deliver 48 total configurations for Xbox One products, 52 for PS4 gadgets, 36 for Xbox 360 gaming pads and 29 for PS3 remotes. Order your mod today and start dominating your opponents tomorrow with our modding technology.