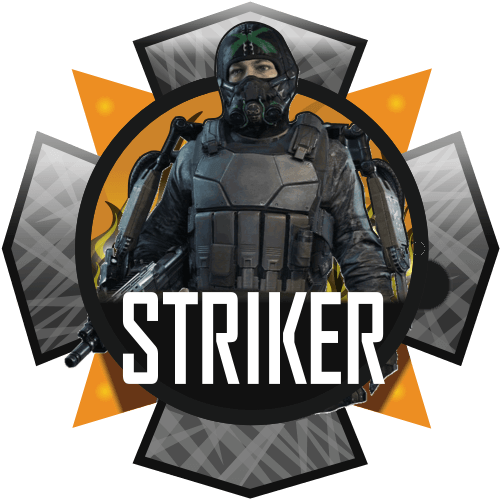 The very first Call Of Duty game was published in 2003 and was available on PC only. It was further expanded to gaming consoles and handhelds shortly after the release. Original COD, COD1 and COD2 titles were mostly set in World War II but starting with Call of Duty 4: Modern Warfare, the events of the plot shifted to contemporary times.

Another great Call Of Duty plot development belongs to Black Ops series developed by Treyarch. However its 2 other installments - COD Ghosts and Advanced Warfare received mainly negative feedback from critics and gamers and turned many fans away.

Despite the negative critical acclaim the latest Call of Duty games received and the total rejection of all futuristic warfare elements by players, Infinite Ward decided to take a chance again and work on another franchise game with a story taking place in a far future. COD Infinite Warfare features a lot of innovation options like space battles, players flying on the jet while controlling it and much more.

Xbox One and PlayStation 4

Xbox One controller comes with a wide range of mod packs to be used in the combat of your soldier. The default function of the product is a Mega Modz Rapid Fire mod that comes with 10 factory programmed speeds and an ability to set up custom speeds. You will also get to select more options to be added onto your remote either one by one or via a pre-assembled multi-mod Striker package including all compatible gameplay features.

PS4 game compatible product delivers a number of options that can be installed on the product using our controller building tool one by one or through pre-configured mod package to ensure the best possible experience with our modding technology. Most performance boosting features come with factory pre-set sub-modes and an ability to customize settings in a programming mode to provide you with your own IW experience.

A custom mod is a reflection of your personality and taste and we are glad to offer you an ability to build your very own gadget from scratch using all options available via controller building tool. Replace stock face buttons, triggers, bumpers, LED, d-pad, trim, grips and battery pack with custom ones to create a one-of-a-kind Xbox One or PS4 custom controller.

Mimic programmable paddles that have been redesigned to deliver even better user experience, can be added onto gadget for the ultimate combat. Mounted on the back of controller, the feature will allow you to remap controller button functionality to your liking by assigning a command of any stock button to any of the paddles.