DOMINATE YOUR OPPONENTS WITH A CUTTING-EDGE GEAR 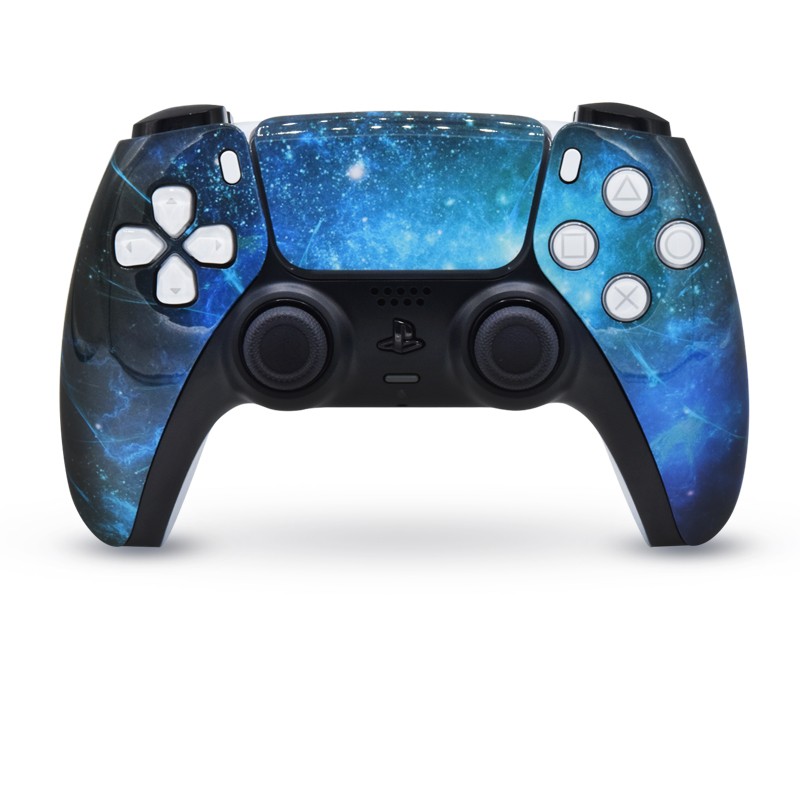 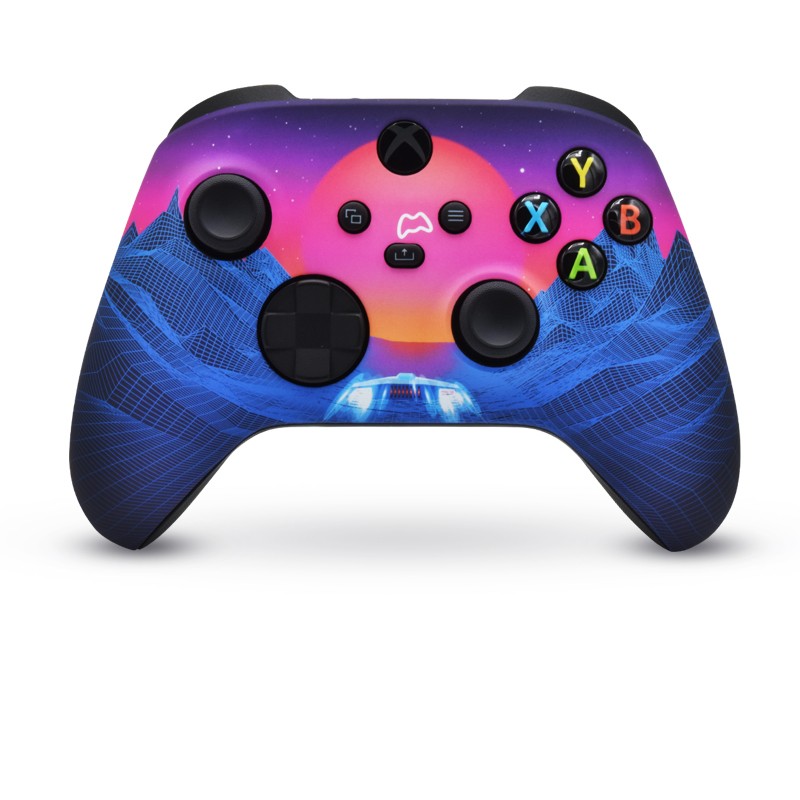 Welcome to the Battlefield 2042 dedicated page of our online store. Here you will find the information on the Mega Modz technology and features to add to your order to make the most of your experience with BF 2042.

The title’s brand new gaming modes and impressive choice of weaponry give a lot of room for utilizing the power of our controller modifications. These come as hardware or software upgrades or mixed.

Available via Back Buttons Attachment that can be tailored to the needs of all gamers - from pro esports players to occasional gamers. Select from the classical remap option to assign stock button functions of PS5 or Xbox Series X controller to paddles on the back and program with the desired command. Standard Remap Back Buttons allow you to do that on the fly!

How about adding another layer of functionality to remapping? Advanced Back Buttons will unlock the gamer favorite button-mashing via the Turbo option (and give you the remap option).

What if you want to be 100% on top of your controller responses and inputs? Explore the Macro Remap, the most sophisticated version of the Mega Modz Back Buttons. The option will give you full control over your character performance via endless abilities to personalize controller inputs. Add automatic double and triple presses, extended hold down of desired buttons, remap, turbo - the sky is the limit.

Hand sizes are different, reactions times are as well. It makes perfect sense for a gaming controller that basically is an extension of your hand to respond to your commands exactly how you want it. In other words, making a controller as personalized as possible is easy with a large variety of hardware options we are offering. All components such as mechanical face buttons, smart triggers, and bumpers serve as tools for more control in-game and faster controller response. Check out available options via Controller Creator.

On top of the macros and hardware, we are offering several popular mods that have proved to be effective in Battlefield games. These are market well-known options that got the modded market going a decade back.

Rapid Fire and Auto Burst are shooting modes that have been designed for unleashing the power of semi-auto and single-shot weapons. Among non-shooting mods, the best choice for Battlefield 2042 will be Auto Spot, Sniper Breath, Quick Scope, and Auto Sprint. Nonshooting mods add a number of special skills to your soldier performance. Better aiming and sniping, easy enemies spotting power running. Learn more about mods BF 2042 compatible mods, their functionality is the same for any platform.

The release date of Battlefield 2042 is November 19, 2021. Dice developing team put their best effort to turn the title into a big comeback for the series on all platforms - Xbox Series X, S and One, PlayStation 5 and 4, PC. New gaming modes, massive maps, new vehicles for air and land enhanced arsenal are supposed to strengthen the fans’ love and loyalty to the BF brand.

The price for BF 2042 depends on the platform and edition type starting from $59.99 for the earlier gen platforms and PC for the Standard edition and going up all the way to $119.99 for the Ultimate edition and the latest-gen gaming systems.

This time around the game is all about the multiplayer that is delivered via 3 modes: All-Out Warfare, Portal, and Hazard Zone.

All-Out Warfare has every chance to be the strongest experience allowing for up to 128 players’ battle action. There will be a split into 2 teams, massive maps, and the greatest level of immersion.

Portal mode takes place on maps that are already familiar to players from the previous games of the series. Of course, maps have been refreshed and loaded with new perks.

Hazard Zone is a modification of a battle royale mode although Dice have pointed out the mode should not be classified like that.

The interesting fact about BF 2042 is there won’t be a single-player campaign featured. Developers explained the decision by their focus on multiplayer and making it the best that the series has seen so far.

Battlefield 2042 Beta took place in October of 2021 revealing a big wave of criticism. Players cited to have had higher expectations for the game. One of the main reasons leading to such disappointment was multiple bugs were reported. Also, a new specialist system that has replaced classes everyone has been used to, has been criticized by many.

Dice was quick to react to the fan’s frustration and quickly announced that most of the Beta problems have been taken care of to ensure a smooth game launch in November of 2021. They also committed to releasing a new game season with fresh content and arsenal every quarter.

We hope Electronic Arts will keep its promises and be continually making fans happy via bug-free multiplayer and timely content updates. And Mega Modz Battlefield 2042 compatible controller personalized as per your taste, will be your best helper in the journey.