The closer we are to E3 show, the more speculation is going around of what 2018 Call of Duty entry will be. The majority of fans are hoping for Black Ops 4.

Hands down, folks, this it! According to multiple sources, Treyarch is working on the next installment of its famous Black Ops series and 2018 Call Of Duty game is going to be Black Ops 4. Every year there are a lot rumors about the next COD game as Activision is great at keeping all the details unleaked until the game release date. However, the early February tweet from a video games journalist Marcus Sellars started endless speculation on what the new game of the franchise is going to be:

COD 2018 is Black Ops 4 and is coming to PS4/Xbox/PC/Switch. It is set in the modern times and is boots on the ground. The Switch version will support DLC, HD Rumble and motion controls. The Switch version is also being ported by a company which is familar with COD games.

The online gaming community has divided into 2 groups - the ones stating that the upcoming COD will go back to Modern Warfare setting, while the others continue hoping for BO4.

The following article from another reputable online source has only added fuel to the fire. According to the report from Eurogamer, Treyarch is developing Black Ops 4 with the release date set for late 2018, but Activision refused to give any comments when contacted by Eurogamer.

However, many online publishers like Daily Star UK believe a job opening posted by Activision earlier in the year proves the rumors. The ad stated they were looking for Senior Core Technology Engineer with an extensive knowledge of gaming engines, graphics features and an experience with first-person shooter games along with AAA console expertise.

In the opinion of the blog authors, the ad definitely indicates the developer is working on the next COD installment that will take place in the WWII historical settings. All we know for sure is that the game is going to be supported on Xbox One and PS4 systems, the information Nintendo Switch availability stays unknown for now.

All Black Ops sub-series have been built by Treyarch which indicates that the brand is the most successful developer in the franchise history and has always delivered the games that bypassed the closest competition by far. For comparison, the most successful Battlefield installment, BF3 has managed to sell 15 million copies, Halo 3 did the same number and Gears of War best titles never exceeded the 4 million mark. 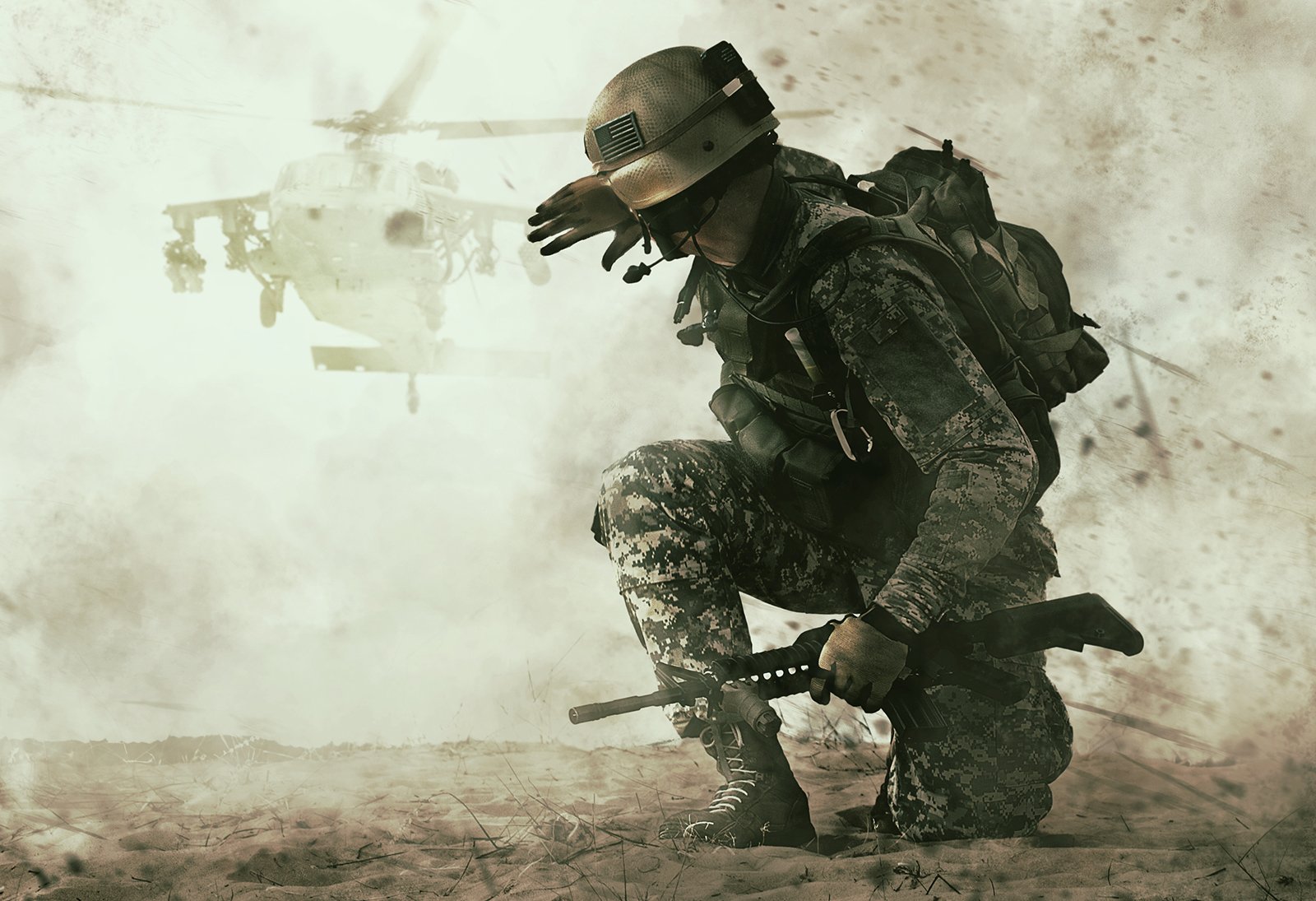 Call of Duty entries that undermined the trust of fans were Ghost and Advanced Warfare (although Ghost sales figures were pretty impressive thanks to the legendary reputation of the brand). Gamers surely didn’t appreciate new features, futuristic settings and overall games dynamics. Black Ops 3 saw an uptick in the sales of highly criticised Advanced Warfare, but the brand sales figures have stayed very far from its best years.

The latest COD installment, WW2 returned to the historic scenes of the Second World War that positively affected fans trust in the franchise, plus the brilliant decision to include a remake on Modern Warfare 3 as the part of the pack attracted some of the old school COD gamers back.

2018 COD title is expected to go back to the ground war setting as Activision just must listen to their fans finally who have been begging the publisher to stop featuring futuristic elements in the game. Fans also hope to see a four-player co-op campaign, be able to choose from various character classes with unique abilities, go back to a fun and adventurous Zombie mode and enjoy a cast of charismatic characters.

Call of Duty is the biggest first-person shooting series in the word and this year entry is a break or make it moment for the franchise. We hope the tandem of Activision and Treyarch coupled with the experience of past games and sales numbers proof will result in a high quality, engaging COD experience that will make critics and players applaud the brand like in old times. We would love to hear what you want the new COD title to be and what features you expect to see in 2018 experience delivered by Treyarch. Comment below!