The 10 Best Mobile Games That Work Better on Tablets

You'd be surprised to know that some games look way better in tablets than in smartphones. If you're wondering what they are you've come to the right place.

Portable gaming has been around for years, however, with the rise of smartphones, its reach has increased a hundredfold. Though smartphone sounds like a reasonable choice for gaming, we can't deny that tablets do have their own charm and advantages.

If this sounds like you, chances are you already own a gaming tablet. Now the next step would be to put your device to the test. Here are the 10 Best Mobile Games That Work Better on Tablets! 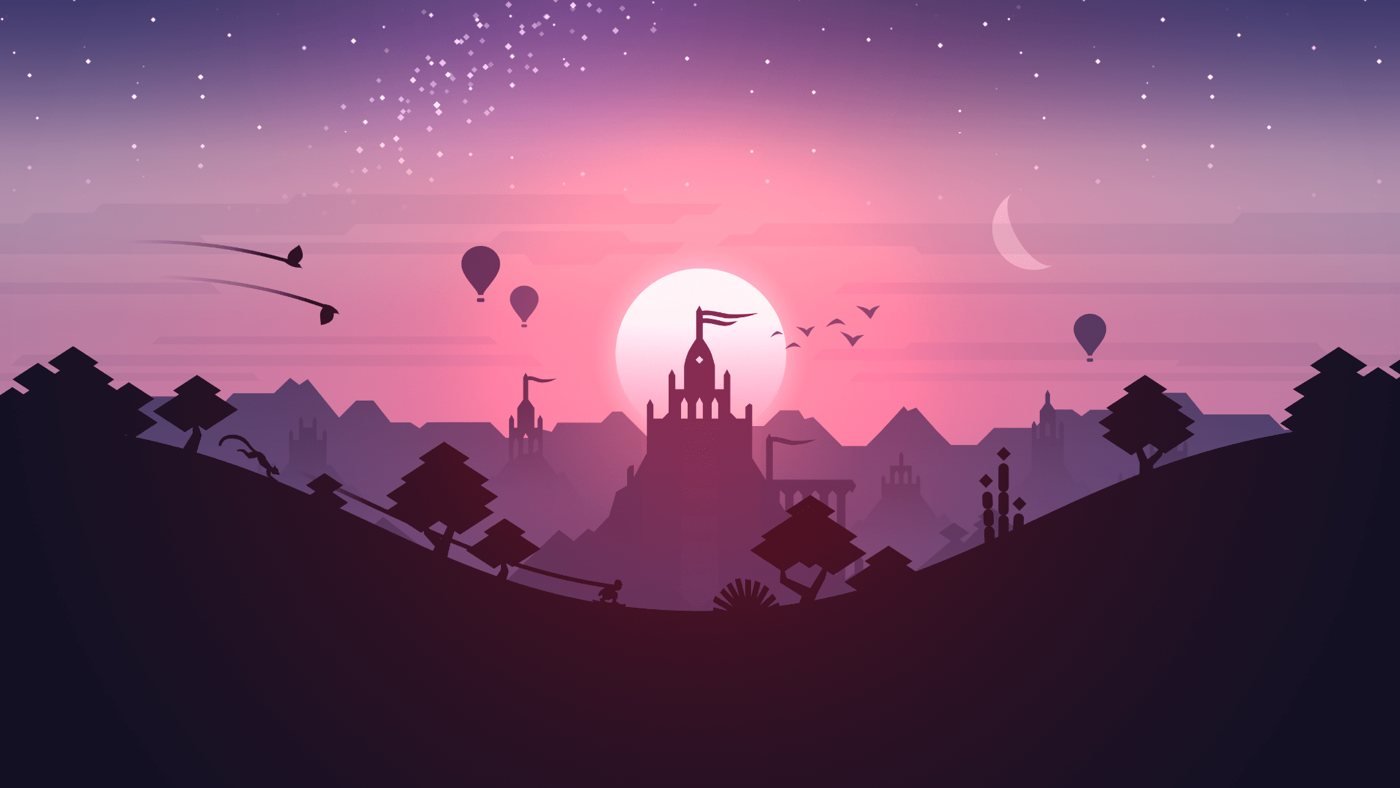 Alto's Odyssey is one of the most popular mobile games of 2018. With its simple features and exciting gameplay, it makes sense to be one of the crowd's favorite. Aside from its stunning graphics, it also boasts smooth gameplay and mechanics. The game is about you skiing down a hill while performing cool jumps and evading obstacles.

During your run, you must collect coins that you can use to unlock items in the in-game store. Overall the game has over 180 goals and multiple levels. This game is undoubtedly one of the best endless runners of all time. What makes it perfect for gaming tablets is that the landscape mode orientation makes the game better, graphics, and control-wise. The game is technically for free, but if you want to add some cosmetics, you may do so, but of course, it will cause you real money. 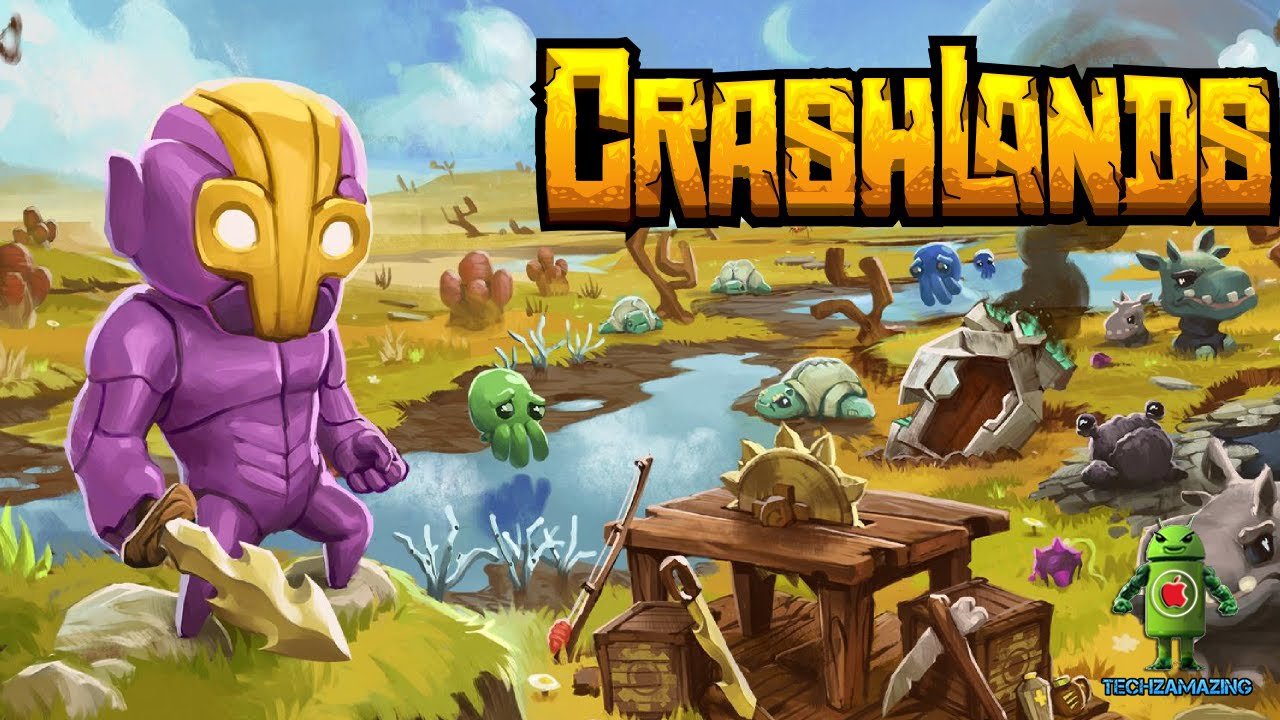 If you are a fan of action-adventure role-playing video games, you will love Crashlands. Developed and published by Butterscotch Shenanigans, this mobile game looks stunning and super fun. This adventure game will have you grinding to level up your character like a traditional RPG. You can also craft and build items, beat up nasty NPCs, and a whole lot more. This game will keep you occupied for hours, and we are not complaining.

Crashlands support cloud saving and cross-platform support so you can play anywhere you want without losing progress. This game is easily one of the best games of 2016 and one of the best tablet games right now.

This War of Mine 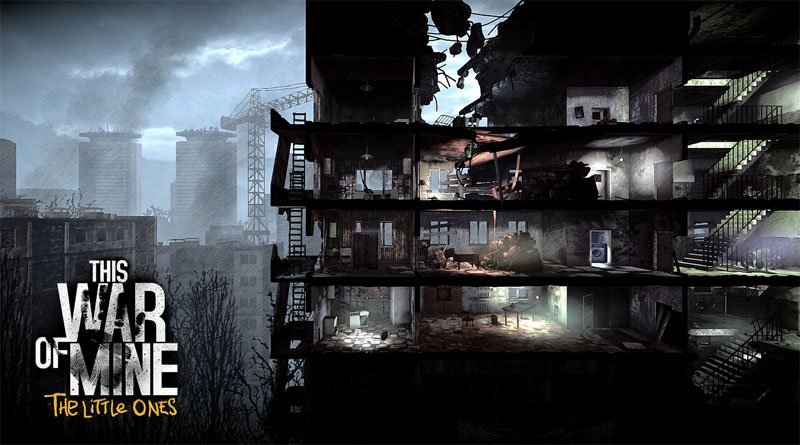 Those who are fans of gritty survival games, This War of Mine is another excellent pick. This survival video game is developed and published by a Polish gaming company, 11-bit Studios. The game follows a unique twist from the saturated war-themed video games. This War of Mine, game focuses on the civilian perspective rather than the soldiers. It is exciting, unique, and gripping.

This War of Mine become so popular since its release in 2015. This game will have you survive getting caught in a war. The game also forces you to make brutal decisions when it comes to deciding who gets to survive. In-game, you can craft items, run your base, and you get random cast of characters for each playthrough. Be warned though, it is a pretty dark game, but super good. The only downside is that it is not free, and if you want to get the expansion pack, prepare to shell out more. 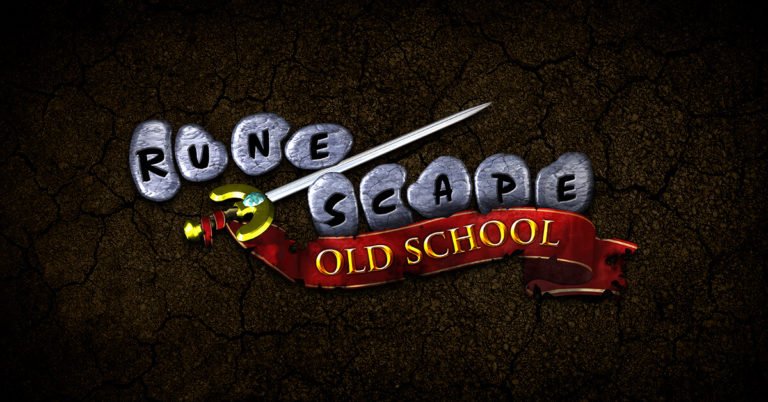 Old School RuneScape is an MMORPG developed and published by Jagex. OSRS, for short, this game is easily one of the most successful MMORPGs on the planet. This game also boasts wide compatibility as you can play it mobile, tablets, web browsers, and PC. OSRS is a massive world that is waiting to be explored. Though an old game, it still has a healthy player base that you can interact and trade with. There are also tons of quests that you can complete with pretty cool rewards.

Unfortunately, though there is a free version, the paid version is more packed. This game is on a subscription basis, with paying members to enjoy additional benefits compared to free-to-play players. However, we can't deny that Old School RuneScape is one of the best MMORPG that you can play on your tablet right now. 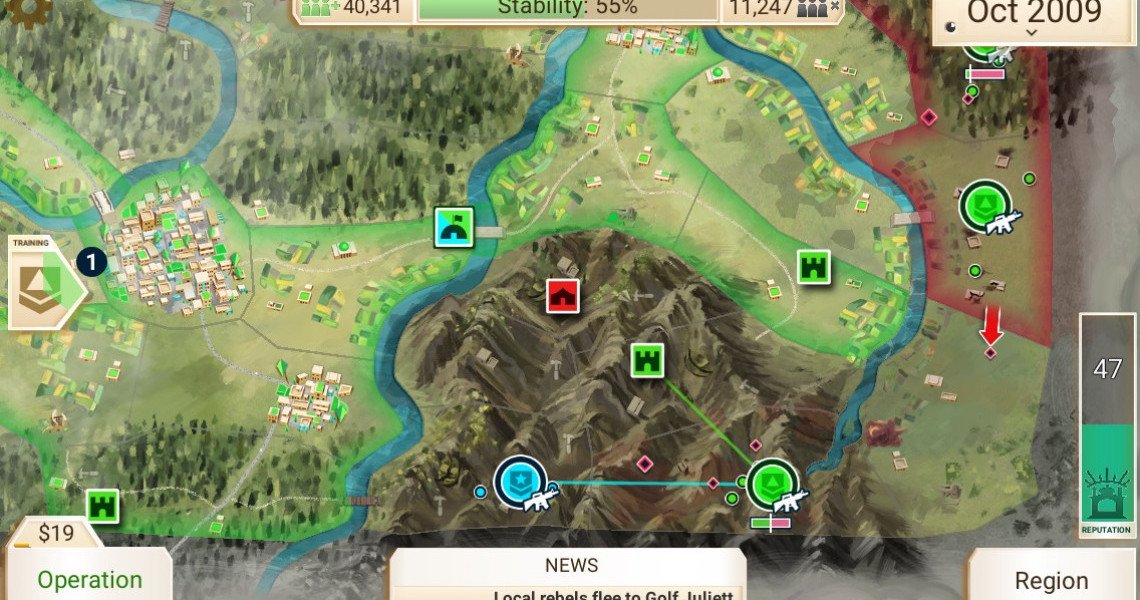 Rebel Inc. is the newest game from the makers of worldwide hit Plague Inc. The indie studio Ndemic Creations is back again to give its loyal fans another gripping gaming experience. Though Plague Inc. and Rebel Inc. virtually have different themes, they still share similarities. In Rebel Inc., you plunge a region into chaos, but at the same time, you must end the turmoil as well.

The game is comprised of seven scenarios, insurgent strategies to defeat, and a branching story that is directly based on your decisions. The developers visibly did their homework as the game is created as realistic as possible. In-game, there are eight governors with distinct abilities that you can check out. The best part is, you don't need to pay for anything, this game is free to play. 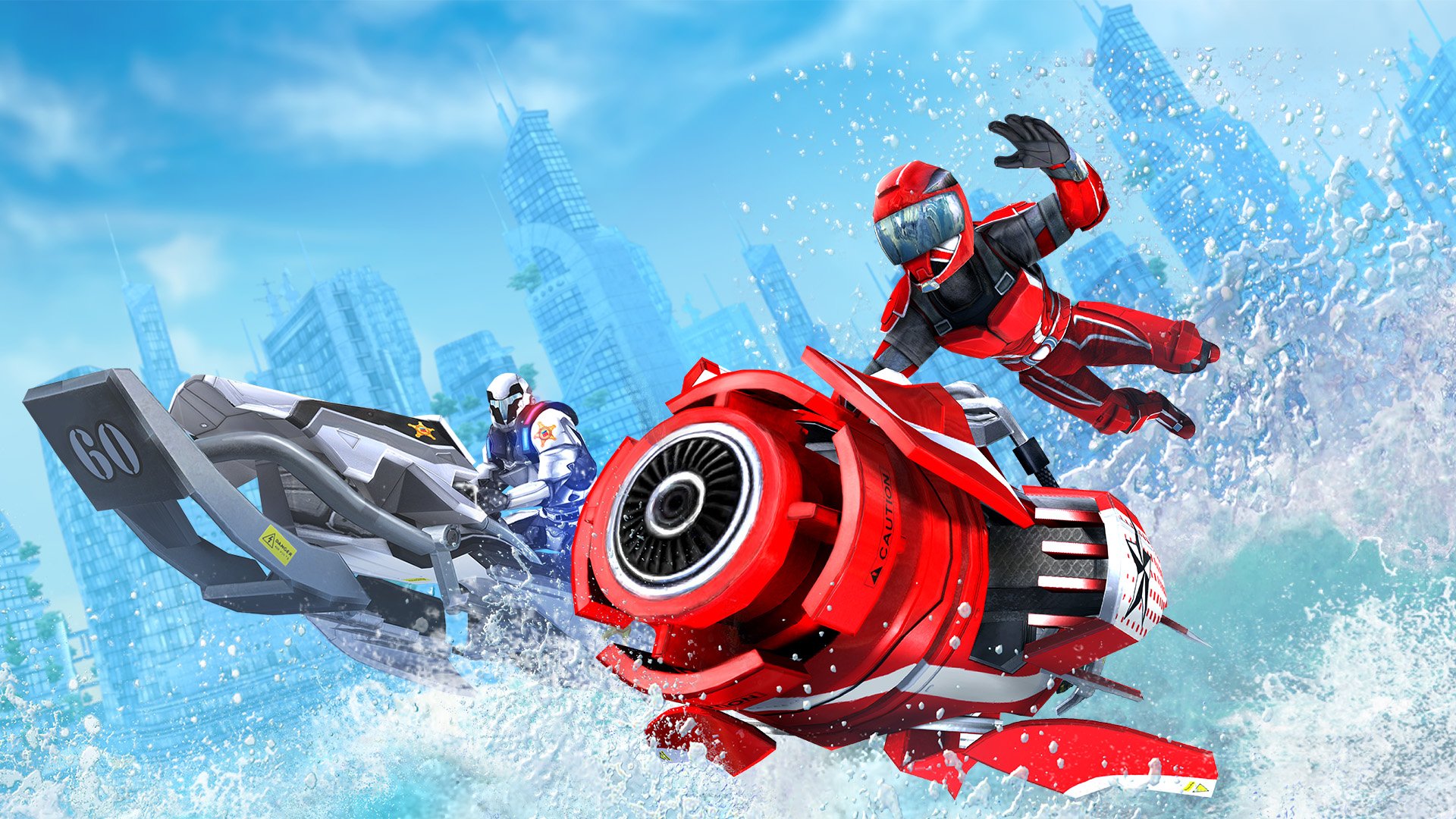 Riptide GP: Renegade lets you experience the futuristic 'hydrojet' racing. It is not an exaggeration to call this game one of the best racing games on mobile right now. The story follows a racer who broke the rules that results in him getting banned from the GP circuits. As that racer, you must continue to race in order to take back your glory.

The game boasts amazing graphics that look fantastic on a gaming tablet. There are also different game modes to choose from. You can play the campaign, online multiplayer, and different race types. It also supports split-screen multiplayer, so you can have fun with your friends. The Riptide GP: Renegade is a fun-filled tablet game that will leave you hooked for hours. By playing the game, you can unlock new vehicles and other characters. 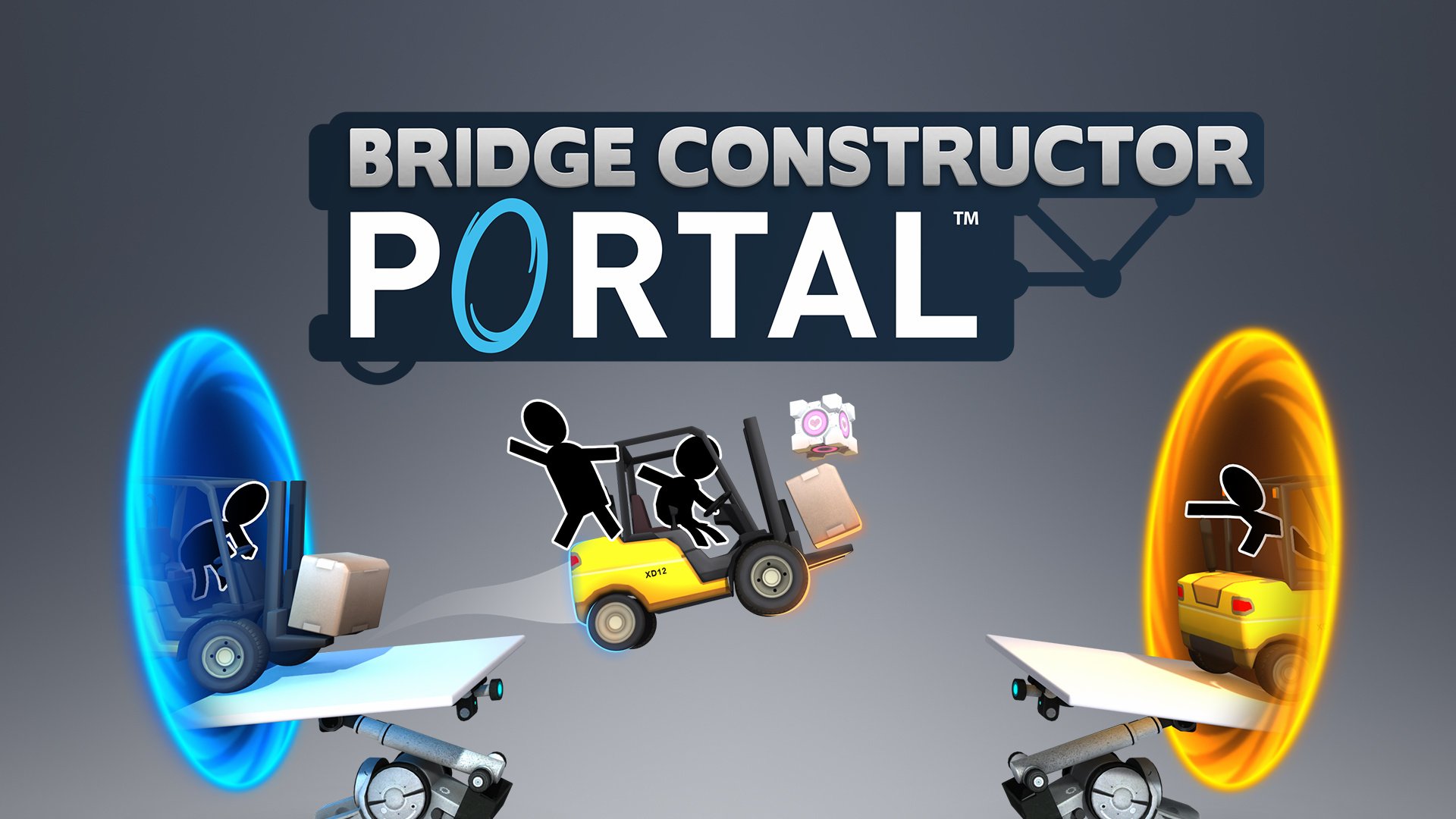 If you like puzzle games, the Bridge Constructor Portal is a great choice. This engineering simulation and puzzle game are developed by ClockStone and published by Headup Games. This game incorporates elements from the popular Valve's game Portal, which took place in Aperture Laboratories.

Bridge Constructor Portal is relatively new and works smoothly on smartphones and tablets. Especially on tablets as the larger screen size performing pinpoint movement much easier. Though it is not free, you only need to pay once to fully enjoy the game; there are no additional in-app purchases, which is great. 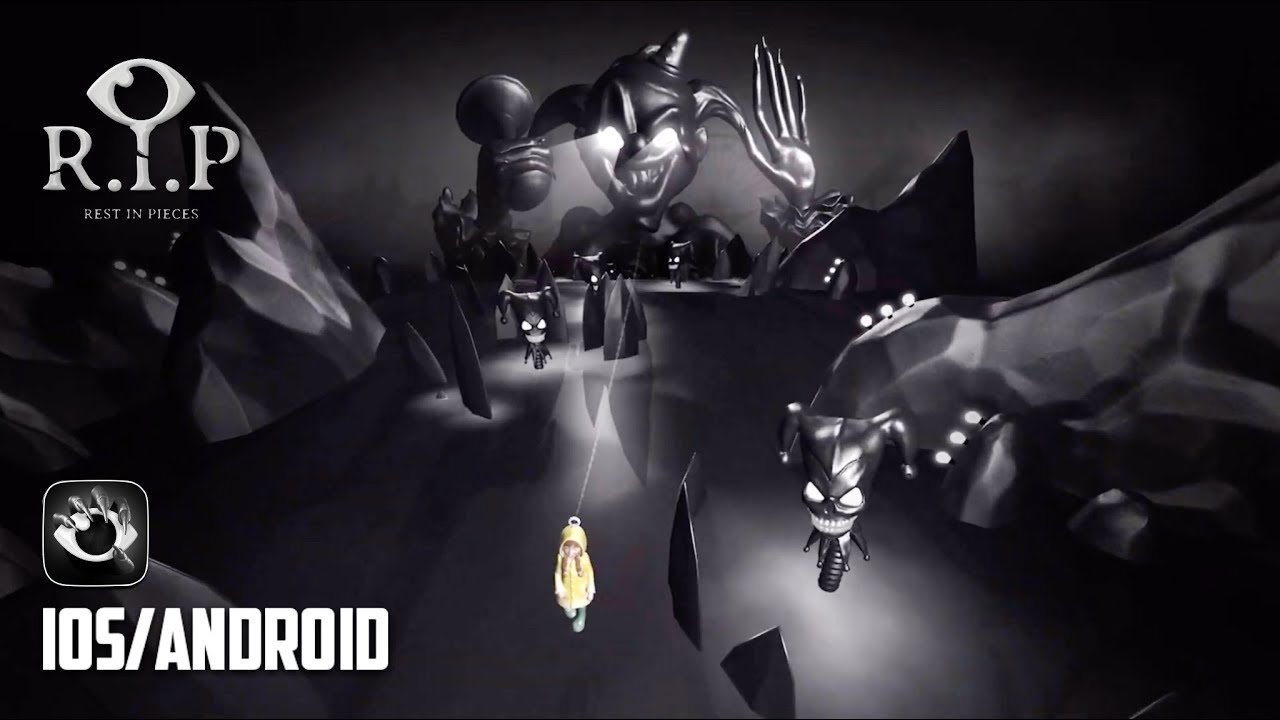 Rest in Pieces is a unique take on endless runners like Temple Run. Like other running games, you have to dodge and avoid obstacles to progress. However, instead of running, you take on the role of a porcelain figurine that hangs from a rope. What you need to do is avoid getting smashed by swinging from side to side.

The gameplay is pretty easy to grasp. However, you need to practice to get better. What separates this title from the other generic runners is the horror survival theme. In this game, you are fighting to save a group of beautifully designed characters from sure death. Hence the title, Rest in Pieces. 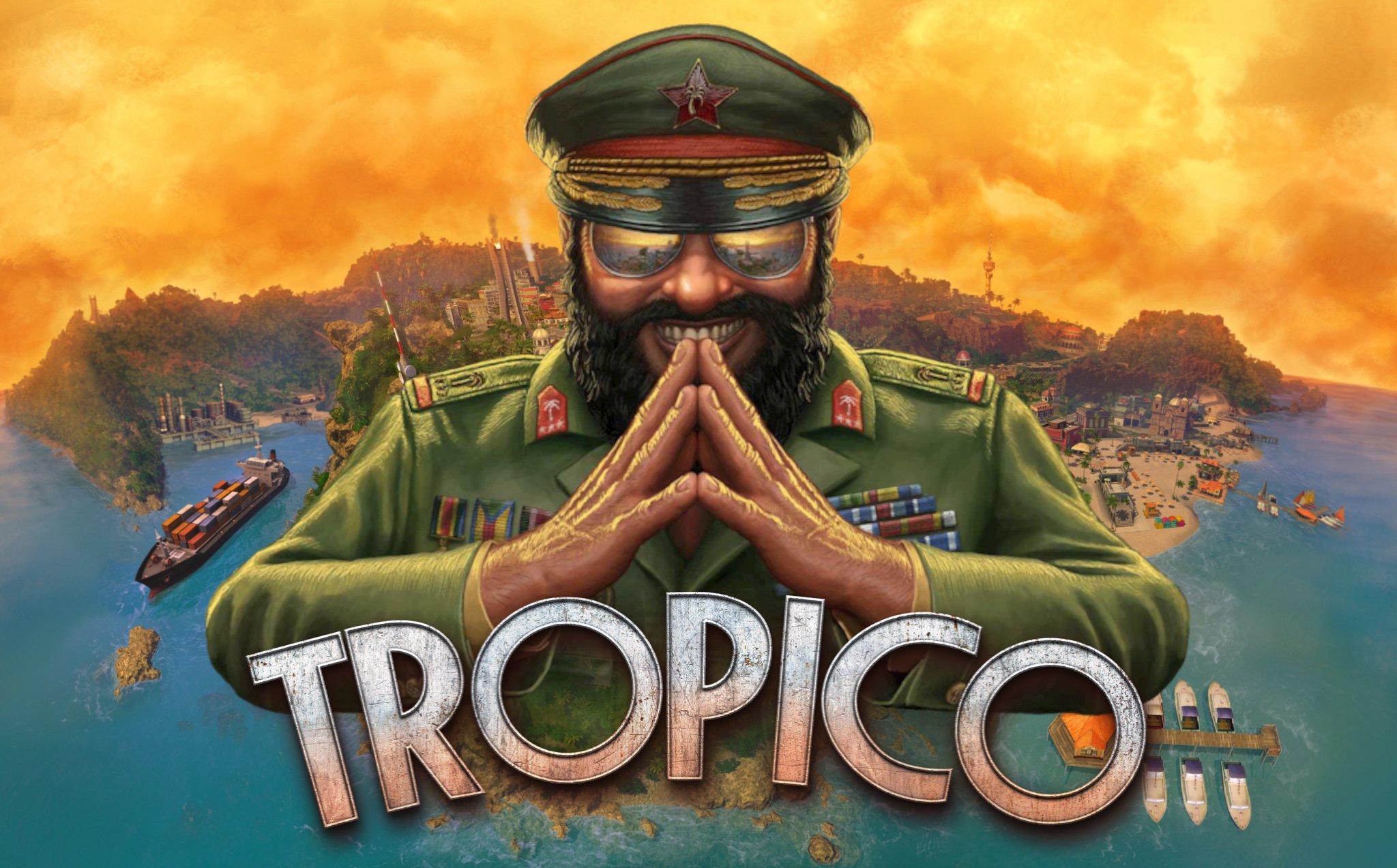 For those who are on the lookout for in-depth strategy games, the redesigned Tropico should be on top of your list. In this game, you take on the role of El Presidente, and you must do your best to modernize your Caribbean island. You must use its untapped resources to make sure that your people lead happy lives.

You can make Tropico into a tourist haven, a police state, an industrial powerhouse, or all three if you like. In this game, you have absolute power, you can print your own money and even grow a fan club for yourself! 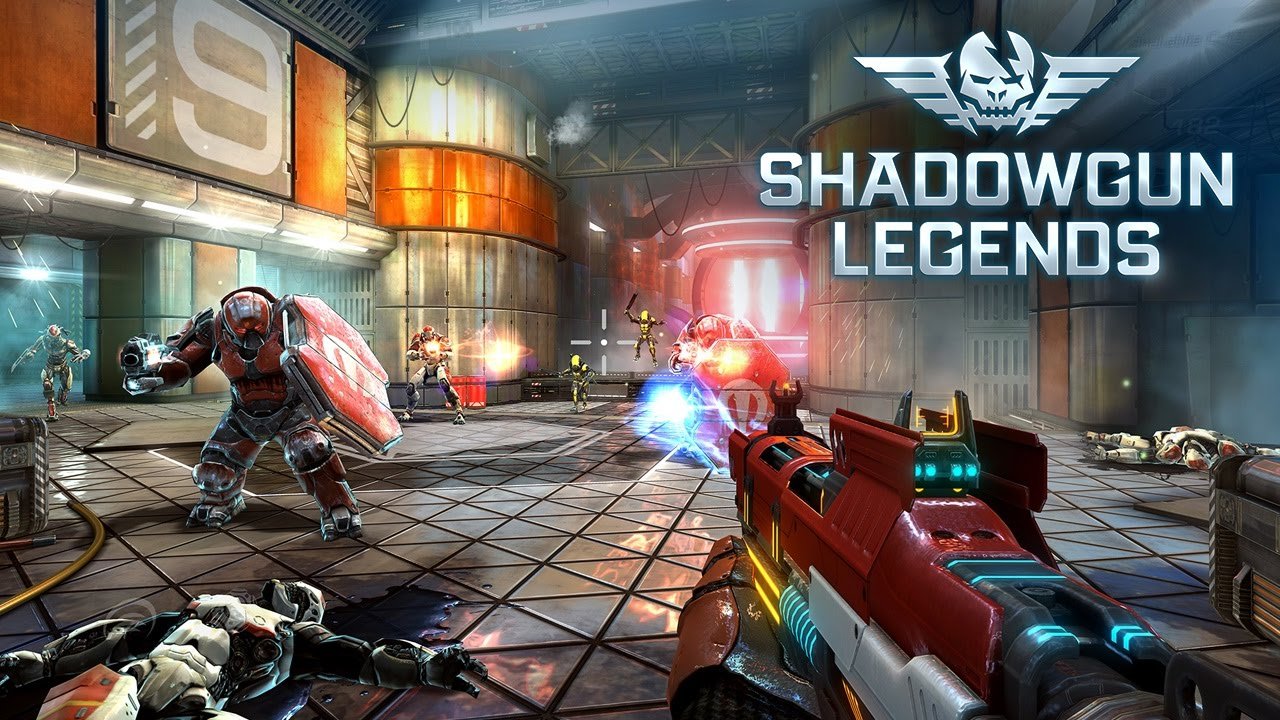 Good news first, Shadowgun Legends is a free mobile FPS. Developed and published by Madfinger Games, this shooter, RPG will have you shooting aliens for hours. The game is packed with bars, casinos, stores, and shady characters that will supply you with missions. You can also loot gears and begin your quest as a mercenary.

The gameplay in fun, and you can do customization as well. If you want, you can do co-op missions or test your skills in PvP arenas. On tablets, Shadowgun Legends looks incredible and feels great. Aside from having better graphics, the tablet's widescreen will also give you a better rein in controls.

Portable mobile gaming is fun whatever device you are using, though we can't deny that playing on a tablet is much better, especially with titles on this list. These titles look positively awesome n a bigger screen, not just graphics wise but with controls as well. After all, these devices are amazing in general, tablets are the best for reading e-books, manga, comic books and even binging Netflix.

How about you? What are your favorite games to play on your tablet?

Hayk Saakian is a software developer and an entrepreneur with years of experience working with clients in various industries. He is an expert in building mobile apps and scaling websites to thousands of requests per day.

All Articles By Hayk Saakian