Can I get banned from Playstation for using a modded controller 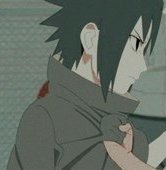